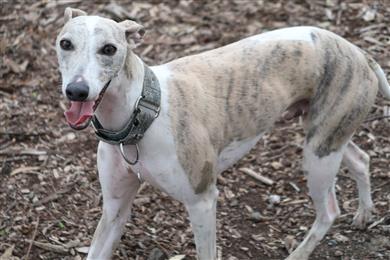 This is usually caused by something that enhances anxiety in a dog.

Note many of the above are caused through boredom, restricted movement and a dog just not being allowed to be social with other dogs in a park.

It is much easier to walk a dog than try and undo an ocd behaviour.